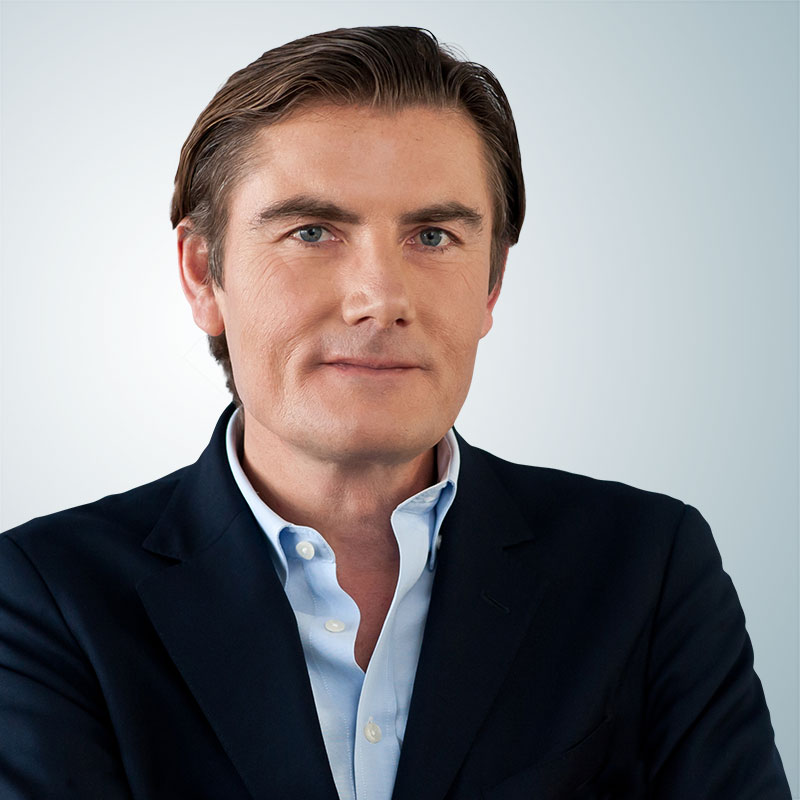 Yves joined the SevenVentures team as the Senior Investment Manager in 2011 and is responsible for media investments and international business development in France. Prior to his current role, he has worked at Loyalty Partner in Germany, specialising in controlling. His former positions include management roles within both ProSiebenSat.1 Media SE and the teleshopping company affiliated with France's leading broadcasting group.

Yves holds a Bachelor's degree in Business Administration from the Catholic University of Lille, France.

Yves is a French citizen and has lived in Munich since 1994.